Sales & Marketing Suite and Showflat (where available) open by appointment only!

In line with Government guidance our Sales & Marketing Suites and Showhomes (where available) are open for appointments only, with maximum number of visitor per session. We continue to offer phone calls, video calls and where possible, virtual tours of our homes.

If had missed the Special Promo or looking for a better deal! Fret Not, Talk to Us!

Together We Can Overcome. Cheers!

Invest Melbourne with One-Stop Solutions: Contract Signing, Tax Consultant, Lawyer, Bankers, Property Inspection &Management… we are with you for every stage.

AN OPPORTUNITY THAT ARISES ONLY ONCE IN 100 YEARS

466 collins street melbourne is a major street in the central Melbourne running approximately east to west. It is notable as Melbourne’s traditional main street and best known street. It is also often regarded as Australia’s premier street, has several fine Victorian era buildings, is the home of prestigious boutiques and high-end retailers and was for a long time the centre of finance in Australia. The eastern end of the street was known as the ‘Paris end’ because of its former architecture, now remembered in the nineteenth century “Marvellous Melbourne” mythology.

The length of Collins Street between Elizabeth and King Street has long been the financial heart of Melbourne and is home to various banks and insurance companies.

The Collins House Melbourne project is for a truly landmark tower,using cutting edge construction technology with an elegant and refined design. The apartment planning aims to address the changing nature of the workplace and apartment living. The concept of a live/work ‘loft’ style living has generated a number of apartment types which fit within the quarter-floor module. By aligning the wet areas and services stacks within each type it is possible for great flexibility of apartment types, ranging from 2 bed apartments, 3 bed family apartments and double storey loft apartments. The apartment design allows for modularity and flexibility of layouts.Large operable walls allow for open plan ‘warehouse’ style spaces to be operated as a workplace or partitioned off using operable walls as separate bedroom spaces. The building is topped by resident amenities at Level 52, providing gym and resident lounge with terraced area overlooking the city.

466 Collins House is literally metres from the iconic Rialto Towers, the internationally acclaimed Vue de monde restaurant and a shortwalk from Southern Cross Train Station. The location that has it all, demands a development that will redefine what is possible on Collins Street. This truly is an international opportunity to write a new chapter in the history of Australia’s greatest street.

In recognising Melbourne as a leading global metropolis, the striking contemporary design was created by the Melbourne-based architectural firm, Bates Smart.

This truly is an exceptional opportunity to acquire a landmark strategic development site in a prime position on Melbourne’s premier street.

The Golden Age Development Group is a privately owned property development company based in Melbourne. With a focus on developing premium residential projects within inner city Melbourne, the group is committed to designing and developing signature, high‐end quality developments. With years of experience in Asia, Golden Age combines knowledge and expertise within their team of talented architects and interior designers. Past projects include the five star Sheraton Hotel and Jade Apartment, the winner of the 2011 RAIA State and National Award for multi-residential projects. Golden Age is the only developer in Victoria to receive this award. 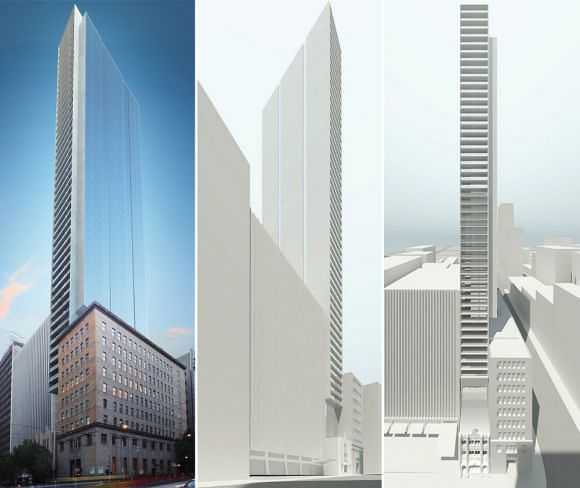 The building residential product has been structured into 3 distinct components.

1. Buyer to issue S$5,000 cheque upon booking of Sale Advice, Passport & NRIC (copy)
2. Within 3 working days from booking date. Buyer to sign Contract of Sales
3. Telegraphic Transfer (TT) 10% payment to Lawyer’s Trust Account in Melbourne. Buyer’s S$5,000 will be refunded upon acknowledgment of receipt from Vendor Solicitor.
4. Buyer to secure a loan 6 months before completion.

Having difficulties getting floor plan from agent without registration? No worry you can get a copy HERE without leaving your contact with us. We are transparent in giving out information and ready to assist you whenever you need us! No obligations.

GET YOUR EXCLUSIVE INVITE AND PRIVILEGE INFORMATION

It is important to only engage the Official Direct Developer Sales Team to assist you. There are several complex procedures and key factors to consider before committing to purchase a unit.  Rest assured that all our representatives are certified, well-trained and committed to deliver. By engaging the Official Direct Developer Sales Team, you will also enjoy the best possible direct developer price. There is no commission required to be paid.

Please refrain from submitting duplicate application / registration with other agents or other website.

Most Anticipated New Launches in 2021

READY TO TALK TO US?

We’re here as your concierge for property

Get It On Your Mobile

Disclaimer: The information is subject to change as may be required. All information provided have been treated with care and developer and/or marketing agent should not be liable for any inaccuracy.